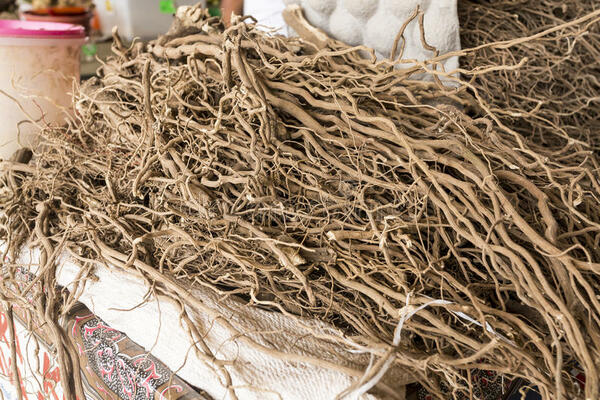 A statement from the Prime Ministers office says that work is being done to tap into the multi-million dollar kava market.

Kava is a lucrative crop, which has the potential to boost rural income. As an example, in Fiji, over 21,000 farms grow kava worth an estimated AUD$42 million per year.

The top three destinations for kava exports for the region are the United States of America (USA), New Zealand and Hawaii. There is also renewed interest of markets for kava in Europe.

The Managing Director of Kava Fiji Limited, Zane Yoshida says there is "collectively a USD$200 billion dollars opportunity for the kava industry in the Pacific if it gives western consumers confidence in the therapeutic benefits of kava for treating various disorders such as anxiety, insomnia and pain."

As part of its reprioritization exercise the government is currently looking at projects that will bring in quick economic returns, have significant impact to the economy and create national employment, particularly in the rural areas.

This is all part of the government’s plans, as it looks at releasing its planned economic stimulus package. It is understood the stimulus package will focus on boosting the productive and resource sectors in the areas of agriculture, fisheries, tourism, strengthening monitoring efforts on environmental, forestry and mining regulations as well as assistance packages to Small- Medium Enterprises.

Other efforts include fast tracking the development of the Noni industry, subsidize copra and cocoa, engage public and private institutes to mass produce root crops both for domestic consumption and export, involve private sector to develop and increase livestock production in-country, develop much needed infrastructure such as abattoirs and slaughter houses.

The Government is expected to announce its stimulus package soon.