Kaua Passes Away After Long Illness 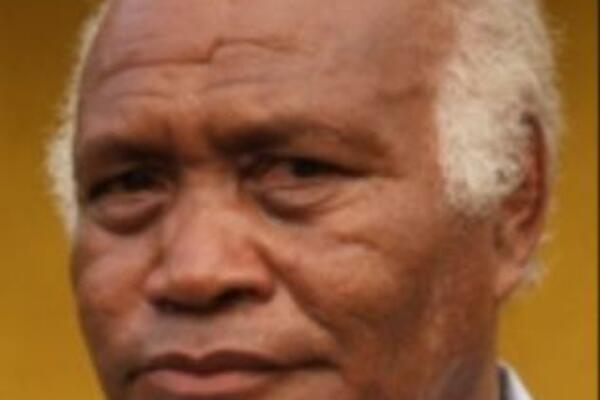 Hon. Toswel Kaua, MP for Baegu/Asifola, passed away early this morning at the National Referral Hospital.

Reports say that Late Kaua suffered medical complications early this morning and was rushed to hospital.

The Late Toswel Kaua was a long time public servant, rising through the ranks to the position of Secretary to the Prime Minister and Cabinet.

He later resigned and contested the 2006 elections, which he won comfortably. He was later re-elected on 4 August 2010.

Late Kaua held several key portfolios, serving as Minister for Justice and Legal Affairs from 21 December 2007 to 2010 and as Deputy Prime Minister and Minister for Public Service from 3 May 2007 to 10 November 2007.

Late Kaua was born on the 28th of August 1947 in Lau Malaita Province.