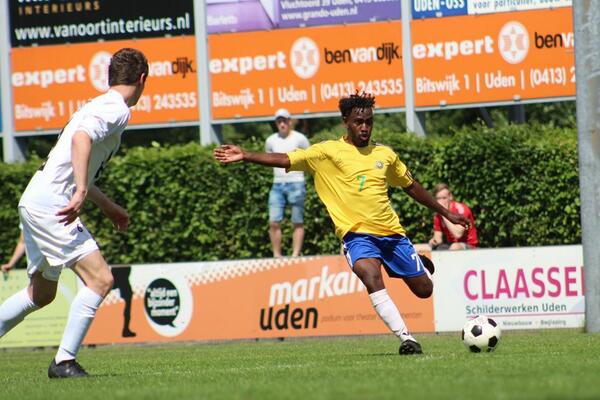 Tarxien Rainbows Football Club are a football team from Tarxien, a town in southern Malta. They currently play in the Maltese Premier League. The club were founded as Rainbows Tarxien in April 1934, and participated in all the divisions of Maltese football.

The Maltese Premier League is a full-time professional league and the highest level of football in Malta. Managed by the Malta Football Association, the Premier League is contested by 14 teams and operates on a promotion and relegation system with the First Division.

Joses Nawo of Henderson Eels also received an invitation from Tarxien FC but it is still uncertain if he will travel to Malta as time is running out.

The trials are made possible by Paul Drissen, President of the Netherlands Oceania Support Foundation (NOSF).