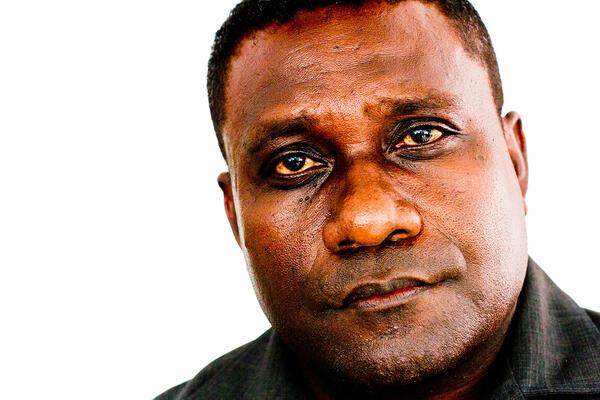 The Joint Civil Society Group has completed the proposed “Peoples' Petition” and will be endorsing it in their meeting tomorrow.

The Group says the Petition will bring to light breaches of parliamentary processes and laws governing the national budget and development funds committed under Lilo's leadership.

It will also seek to inform ordinary people of the manner in which their development resources were abused and misused by the political elite for political expediency over their interests.

Spokesperson Barnabas Henson also said the critical issue for the nation is “to immediately address corruption in the current political leadership, regardless of how much time is left before the next election.”

He said the Joint Civil Society Group believes there are good capable Solomon Islanders, both within NCRA itself or the Opposition, who with support from the people can run the country in a stable and proper manner for the remaining period, be it 15 or less months.

He also said Solomon Islands people know that the nation can go bankrupt within a very short span of time if mismanagement is allowed to continue.

He said enough is enough and that the Petition will speak for the people.

A person familiar with the process states that while the petition does raise serious questions about the level of transparency within government, the group should seek to ensure that the petition goes to the right institution.

He says it is important to set the right precedence so it is better to use established institutions such as the High Court and the Leadership Code Commission, “as they are the appropriate institutions...they will be able to assess such petitions objectively.”

He says it is also important to remember that it is not a simple process, so raising expectations of the people they claim to represent should be measured.