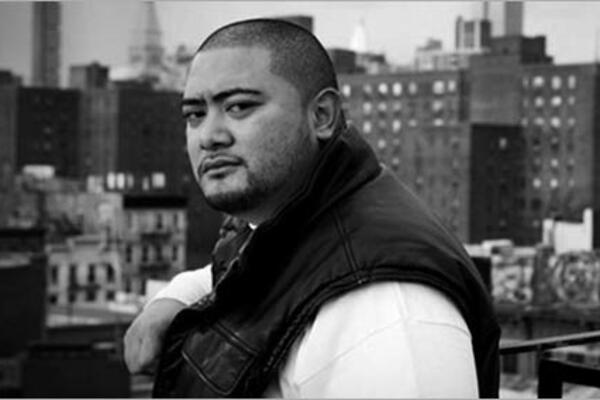 J Boog says that moving around in different areas and catching different vibes from places has made him grow as an artist, such as lyrically in music.
Source: www.reggae-vibes.com
Share
Wednesday, 09 April 2014 08:48 AM

The J Boog concert has been postponed; organizers say they are working with his management team for a new date.

“He was due to arrive in Honiara over the weekend for a one-day concert but due to the unfortunate events over the past few days and the cancellation of flights we have had to postpone,” the organizers said in a prepared statement.

The organiser also said people who bought tickets should still hold onto their tickets until a date has been confirmed for the show.

Born Jerry Afemata, J Boog is Samoan, but based out of Hawaii. His hit single “Let’s Do It Again,” produced by Don Corleone, put J Boog on the map. It was a hit not just in Solomon Islands, but also in the heartland of reggae music - Kingston, Jamaica!

J Boog says that moving around in different areas and catching different vibes from places has made him grow as an artist, such as lyrically in music.

"I'm glad I got the chance to move around and WashHouse has provided me with that opportunity to be travelling places and going to new scenes," he said.