It is Not Our Fault: SINTA 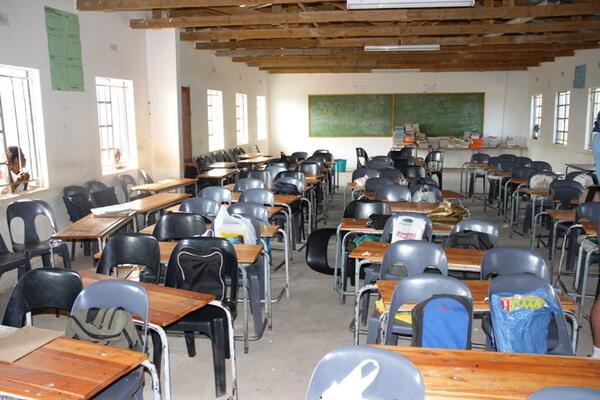 Both the TDP and the government have issued warnings calling on teachers to return to work.
Source: Photo supplied
Share
Friday, 01 February 2013 10:16 AM

The Solomon Islands National Teachers Association (SINTA) says that the government and the Trade Disputes Panel (TDP) should not be issuing warnings over the legality of the strike “as it is an outstanding matter.”

Secretary General of SINTA, Johnly Hatimoana, says that the issue is simply “over government’s failure to factor in teachers payment agreed to by the two parties mid last year.”

He says the re-levelling exercise is important to the teacher’s welfare, a predicament many in the government understand.

“It would be very difficult to convince them otherwise, they are in a desperate situation.”

Mr Hatimoana also says that the TDP “should not accept the case as a referral because it is not the teachers' fault but the failure of relevant government ministries to include the payment in this year’s budget.”

He says the right thing to do is for the government to sit down with teachers and explain to them in detail how they plan to honour the agreement they signed up to.

“This is an outstanding matter and unfortunately the government has not honoured its part of the agreement.”

Both the TDP and the government have issued warnings calling on teachers to return to work.

Despite such warnings teachers are pushing ahead, with provincial teachers backing the strike.

In addition to this, the country’s largest union body, the Solomon Islands Council of Trade Unions (SICTU) says they will “give the matter serious consideration,” should they be called upon to support.

“We understand what they are pushing for, so we will assess the matter seriously.”