Isabel Nickel Mine to be on International Tender 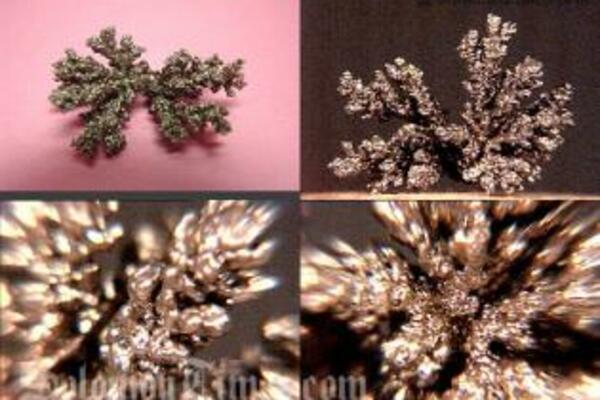 Nickel, is a metal used in the manufacture of coins, magnets and common household utensils.
Source: the-vug.com
Share
Wednesday, 24 March 2010 08:37 AM

The Solomon Islands Government yesterday has announced that it will soon put to international tender the Nickel Mine in Isabel Province.

Minister for Mines, Energy and Rural Electrification, David Day Pacha made the announcement during yesterday's reopening of the Gold Ridge Mine in Central Guadalcanal.

The announcement is testament of the CNURA government's strong commitment to expand the local mining industry as one of the major revenue earners when logging weakens in the next five years.

Tokyo-based Sumitomo Metal Mining has been exploring for nickel-ore deposits since 2006 on San Jorge and Takataka in Isabel Province.

"This is a sign of a growing mining industry in Solomon Islands," Minister Pacha said.

The reopening of the Gold Ridge mine and the ongoing nickel exploration in Isabel signals that Solomon Islands is back on track to develop its economy after years of ethnic tensions.

"This is good news for Solomon Islands because it sends a signal of confidence to stakeholders especially investors that Solomon Islands is now a good place for investment," said Minister Pacha.

In a 2008 tour of Isabel, Prime Minister Dr Derek Sikua expressed strong backing to nickel exploration in the province.

At that time he said nickel investment is a potential investment opportunity for the people of Isabel and Solomon Islands at large.