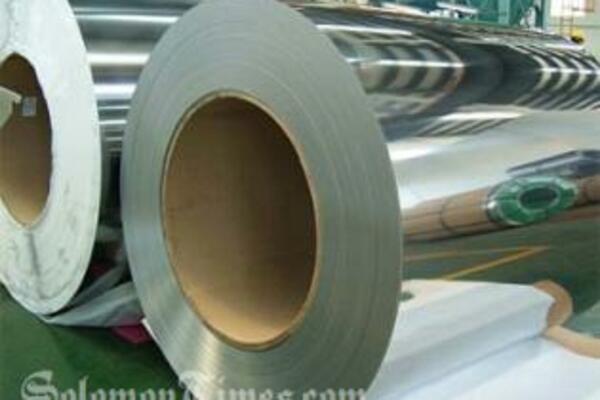 Mr Riogano says that they do not want to repeat the mistakes made by others, where they are just mere spectators and blind recipients.
Source: Photo Supplied
Share
Wednesday, 22 December 2010 09:53 AM

The Bugotu Landowners Association, BLA, says the decision by government to award Sumitomo the license to develop Nickel on Isabel could "hamper the little progress that has been made in the partnership between landowners and the government."

The Association's Chairman, Josiah Riogano, says that the BLA and the National Government were initially partners in 2009, and had stood together to refuse the extension of Sumitomo's letter of intent over San George and Takata.

An expert in the Nickel market says that there is huge potential once the mine reaches production stage. "If you look at the numbers, the price for nickel has gone up as high as US$52,000/t in 2007, it has settled at close to US$19,000/t which is normal as markets correct itself."

The expert says that even at the current market price, the Solomon Islands still stands to gain a lot. "Look the fact is although there may be a slight decrease in the production of stainless steel in developed countries, there is also a steady rise in developing economies such as China and India."

The expert says it is not unreasonable to think that the price could reach the high USD$50,000/t mark in the near future.