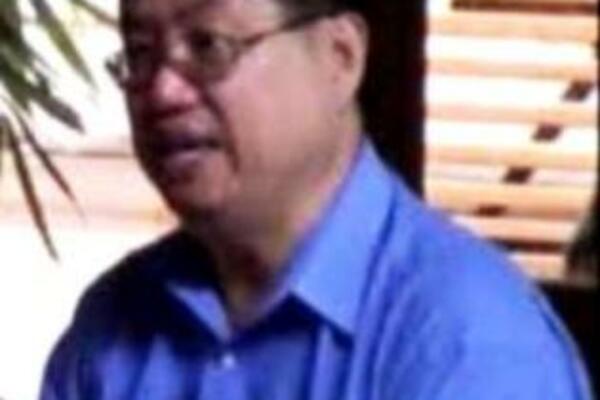 The Solomon Islands National Union of Workers (SINUW) has issued a press statement calling on the government to investigate the business dealings of RIPEL chairman Patrick Wong.

"Wong's arrogance and mockery of the country as a nation and its institutions is appalling," said SINUW in a press statement.

The Union says although it respects the decision of the courts, it is time the government and authorities in Solomon Islands investigate thoroughly the affairs of Mr. Wong.

It says Mr. Wong should be investigated and if necessary put on trial for his schemes.

The statement claims that Mr. Wong successfully deceived stakeholders, including the government and authorities in the country, "and took total control of RIPEL assets claiming that he would invest 300 million dollars into the company."

The Union says the government should insist that Mr. Wong proves that such an amount was indeed brought into the country and invested in RIPEL. The Union says it could amount to a clear breach of contract if he had not invested the money he committed to.

It says Mr. Wong came into the country at the height of the ethnic tension and it would appear that his specialty is buying a company which is assets-rich but cash strapped and make a fortune by selling the assets.

The Union also claim that Mr. Wong took advantage of the political and social instability to take control of RIPEL assets further alleging that he had intended to sell them without putting any money into the company.

Attempts to get comments from Mr. Wong was unsuccessful, although he has maintained that the court decision is clear and that government should pay what is due to his company for losses incurred during what he terms as an illegal strike action.