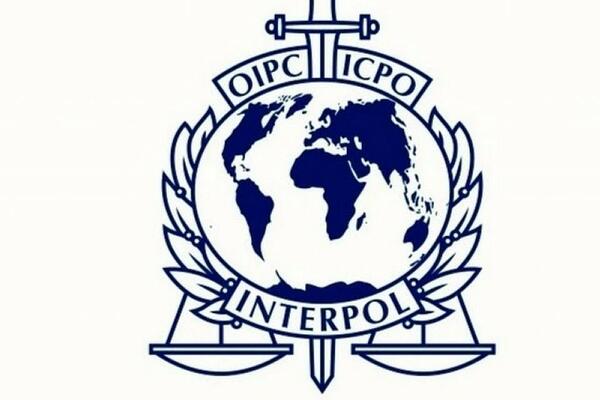 Allegations of sexual offending on a NZ-backed aid project in the Pacific have led to Interpol looking into concerns about several other people, while the accused man has failed to appear for trial.

Interpol has been contacted over allegations of sexual offending on a New Zealand-funded aid project in Vanuatu, after investigations uncovered three other “persons of interest” - including a New Zealand citizen.

The man who was the subject of the original allegations is now on the run from authorities after he was allowed to return to his home in the Solomon Islands.

In March, Newsroom revealed that foreign affairs officials had been forced to review New Zealand aid projects after the allegations, levelled against a Solomon Islands national working with the local Vanuatu partner of a Kiwi NGO.

Correspondence and briefings obtained under the Official Information Act show that several other people of concern were identified, including a New Zealand citizen and Australian citizen who may have been involved in the exploitation of children and vulnerable adults.

In a November 2018 report on the incident, the Ministry of Foreign Affairs and Trade (MFAT) was told that three other “persons of interest” had been identified through the accused’s Facebook Messenger chats, including a New Zealander living in Port Vila and an Australian who had been “arranging meetings with young men” in the country.

Information about those two people had been shared with the Vanuatu Police Force’s transnational crime unit, as well as the Australian Federal Police and New Zealand Police.

The other person of interest was a staff member of another NGO based in the Solomon Islands, who had been involved in “inappropriate conversations” with the accused.

While no criminal behaviour had been uncovered, that staff member’s contract was terminated due to the “grossly inappropriate” conversations given the sector he worked in.

An MFAT spokesperson said the ministry was unaware of any connection between the New Zealander and the Australian, and any New Zealand Aid Programme initiatives.

A spokeswoman for NZ Police refused to comment on what action, if any, police here had taken after the information was passed on, referring Newsroom to Vanuatu police.

Vanuatu Police Force acting deputy director Donald James said there was no information on the Australian and the New Zealander in the country's police information management system, while the AFP has been approached for comment but had not responded at the time of publication.

The documents also show how the accused man was allowed by Vanuatu officials to leave the country, despite having no means to ensure his return.

In December 2018, MFAT was informed that the accused had been allowed to go back to the Solomon Islands on compassionate grounds (later confirmed to be a family bereavement) but was required to return to Vanuatu by January 2019 for a Supreme Court hearing.

However, the Supreme Court was later pushed back until March 2019, and the NGO told MFAT it was unclear whether the accused had returned to Vanuatu, or whether police could enforce his return.

In April, MFAT was told that the man had failed to return as per his bail conditions, and had also been applying for work in the Solomon Islands with a falsified CV.

Vanuatu’s public prosecutor Josaia Naigulevu told Newsroom the accused man had been granted bail in the magistrate’s court on the island of Tanna, but had “absconded” shortly after being committed for trial in the Supreme Court in November 2018.

Naigulevu said his office had been granted an arrest warrant when the accused failed to show at his first Supreme Court appearance in June, but he had not yet been found.

“If he does re-enter the jurisdiction, he is likely to be arrested. It is an ‘open’ warrant.”

However, the charges the man was facing - three counts of indecent assault - were “non-extraditable offences”, meaning he could not be forcibly returned from the Solomon Islands.

The MFAT spokesperson said there was still no evidence that the accused man had been involved in any similar incidents on other New Zealand-funded aid projects.