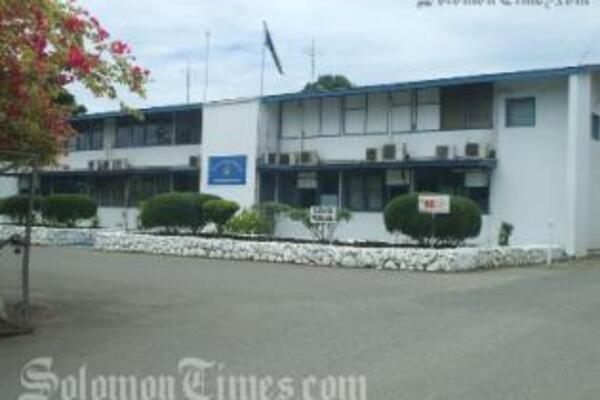 Twenty five police officers are attending an intelligence course conducted at the police academy at the Police Headquarter starting today.

Commissioner of Police, Peter Marshall, said the course was designed to train police officers involved in investigations within units such as the CID and the Intelligence Unit of the Royal Solomon Islands Police force.

He said trainers for the two weeks course are qualified overseas facilitators provided under the assistance of RAMSI.

Commissioner Marshall said such training will improve the capability of the officers in dealing with situations happening in the country.

"The organization wants to improve and educate the officers because as time goes by, things that happen in the country becoming harder and worse and as people who are responsible for the security of the country, police officers have to be trained to further their understanding and get new ideas on those matters as they may arise in the future."

He adds that such training will build on the confidence of officers to serve the people in the communities within Solomon Islands.