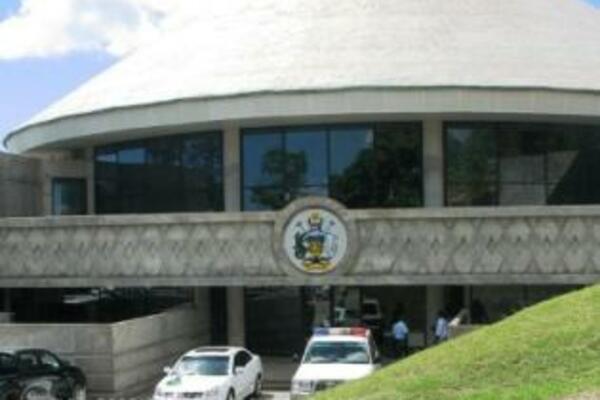 This is a move away from the tradition of moving no confidence motions for the removal of a prime minister within the Legislature.
Source: STO Archives
Share
Thursday, 05 November 2009 08:34 AM

The Political Party Integrity Bill, which government is taking to Parliament when it meets on November 12, proposes to vest powers to remove a prime minister in the ruling parties.

This is a move away from the tradition of moving no confidence motions for the removal of a prime minister within the Legislature.

Speaking in talk back radio on SIBC, Chairman of the bill's working committee John Keniapisia says the new legislation proposes to "empower the governing parties to replace the prime minister in the event of a political crisis."

Mr Keniapisia says a motion for the replacement of a prime minister will be deliberated internally by the ruling parties and not in Parliament. However, the parties that form the government will be empowered to replace only the prime minister and not the whole governing team.

Mr Keniapisia says Solomon Islands have gone through a lot of political instability, which had affected governments and resulted in poor delivery of services.

The bill has drawn overwhelming community support across the country and is ready to be tabled in the coming sitting of Parliament.