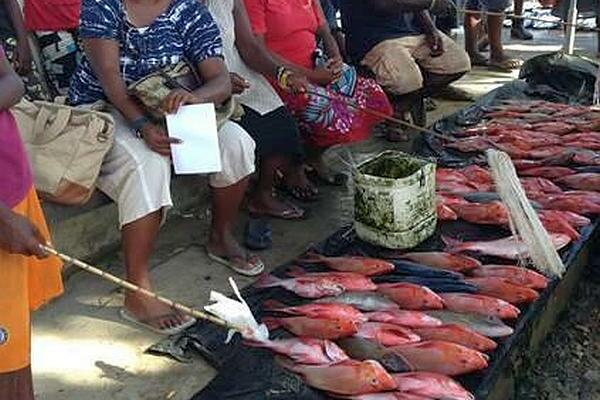 The new program will work with businesses over four years to provide tools to “recruit, retain, and promote women” throughout companies in the Solomon Islands – from the executive level to non-traditional roles.
Source: Photo supplied
Share
Monday, 22 August 2016 07:01 AM

The plan was announced at the eighth Australia Solomon Islands Business Forum in Brisbane on July 22, at which Australian Minister for International Development and the Pacific Concetta Fierravanti-Wells stated, “The evidence is clear, investing in women is a good thing to do, both morally and economically.”

The new program will work with businesses over four years to provide tools to “recruit, retain, and promote women” throughout companies in the Solomon Islands – from the executive level to non-traditional roles.

In addition to removing barriers to entry for women’s labor force participation, the IFC will work with businesses to implement gender-sensitive policies to safeguards women’s rights and needs in the workplace.

The goal of the new program is to raise the number of women in the formal economy in the Solomon Islands, advancing women’s economic empowerment and growing GDP.

Currently, approximately 60 percent of women who live in the Solomon Islands are employed, compared with 72 percent of men. Of those women in the workforce, 76 percent are in subsistence work.

The ratio of men and women in the labor force in the Solomon Islands has remained relatively stagnant over the past decade, largely a product of gender inequalities in education, training, household responsibilities, and cultural attitudes about the role of women.