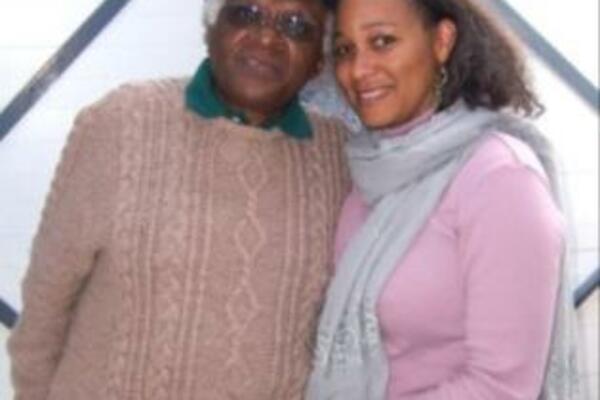 An independent filmmaker from Los Angeles in the US, who has been following the life of Archbishop Tutu for the last 15 years, Karen Hayes, says she believes Archbishop Tutu is bringing with him a lot of wisdom from experience.

Hayes, the director of Ubuntu motion pictures is in the country with her two member film crew to follow Archbishop Tutu's activities in Solomon Islands.

Speaking to SIBC News, Hayes spoke of the South African Archbishop Emeritus as a man of compassion and he relates on a one to one basis with other people in a way that allows people to get down to their deeper selves and live in truth.

Hayes says Archbishop Tutu is a self-confessed prisoner of hope who never gives up, even though things may seem very dark at times.

She says sometimes Archbishop Tutu's message of forgiveness may seem very simple but is very hard for people to do, but he has never given up and continues to tell people to try.

Karen is producing and directing the authorized documentary feature THE FOOLISHNESS OF GOD: DESMOND TUTU AND RECONCILATION. She has been given unique access to
Archbishop Desmond Tutu and has filmed his life and work internationally over several years.