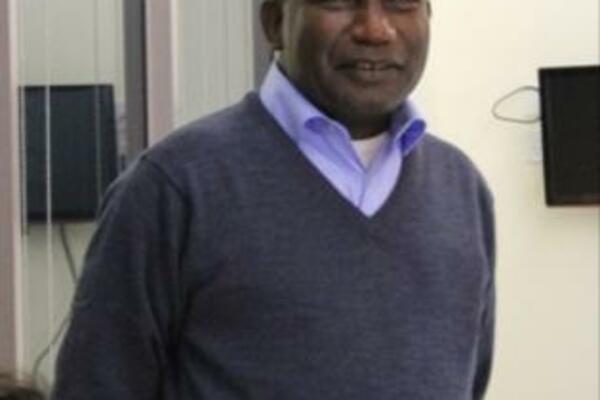 Solomon Islanders living in the Australian Capital State, Canberra, had a really good time in commemorating the Solomon Island's 34th Independence Day over the weekend.

Even though the weather was a chilling 4°C, the program took place at 6pm (AEST) on Friday evening 6th of July In the Solomon Island Chancery building with a special invited guest from Vanuatu and a few visiting friends from the other neighbouring states.

The program commences with a welcome speech from the High Commissioner Mr Beraki Jino and then followed by them singing the National anthem and a special dedicatory prayer was offered by one of the visiting Pastor. After grace it was food time and also a time for friends catching up.

It was one of the best memorable occasions, even though the Solomon Island Community living here in Canberra was smaller in size compared to the other Australian states like Brisbane or Sydney, the occasion has once again brought together those studying and living in Canberra to come together and celebrate our country's Independence.

The High Commissioner in the couple of weeks is believed to visit the rest of the other states to commemorate the 34thIndependence Celebrations.