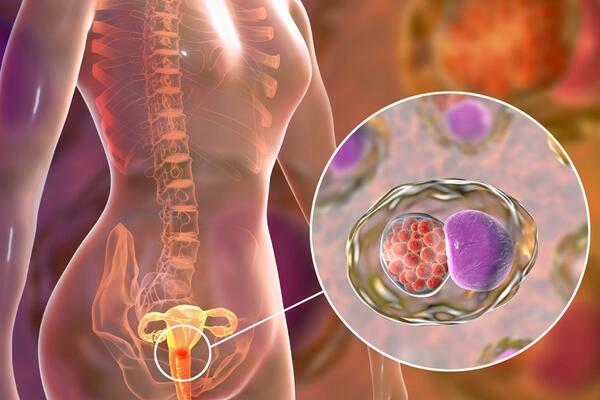 The World Health Organization (WHO) states that currently in the Solomon Islands cervical cancer is the second most common cause of cancer related deaths.
Source: PCC
By Jeremy Gwao
Share
Thursday, 12 August 2021 09:42 AM

Women in Solomon Islands are dying from preventable diseases, one of which is cervical cancer.

Cervical cancer is cancer of the cervix, which is the lower part of the uterus or womb, caused by some strains of the human papillomavirus (HPV), a common virus passed on by sexual contact.

If the body’s immune system is not capable of getting rid of the virus, it can lead to abnormal cells – similar to warts on the skin – growing on the cervix, which can sometimes turn into cancer.

The World Health Organization (WHO) states that currently in the Solomon Islands cervical cancer is the second most common cause of cancer related deaths.

Globally, the WHO states that cervical cancer comprises approximately 12% of all cancers in women and while it is the second most common cancer in women worldwide it is more common in developing countries.

Most cases of cervical cancer can be prevented through cervical screening and treatment of pre-cancerous lesions. Healthcare providers say that cervical screening, also called a smear or pap test, is low-cost and accurate, and can detect abnormal changes in the cells of the cervix before it becomes cancerous.

Women are often hesitant to do swabbing because it is invasive, even if it is done by a specially trained nurse. The lack of proper screening equipment has made a bad situation worse, and this has had an impact on the high rates of cervical cancer experienced by women in Solomon Islands. In most cases tests have to be sent offshore for processing at significant expense to the Ministry of Health.

The recently opened CT scan building is an important milestone for the health or our women. Early detection saves lives, and having such technical capabilities at the National Referral Hospital (NRH) will improve the health and well being of our women.

Early changes in the cells of the cervix don’t usually cause symptoms If early cell changes develop into cervical cancer, the most common signs include:

• vaginal bleeding between periods
• bleeding after intercourse
• pain during intercourse
• unusual vaginal discharge
• vaginal bleeding after menopause
• excessive tiredness
• leg pain or swelling
• lower back pain
• All these symptoms are common to many conditions and may not mean you have cervical cancer. However, if you have these symptoms, have them checked by your doctor.

The stages of cervical cancer