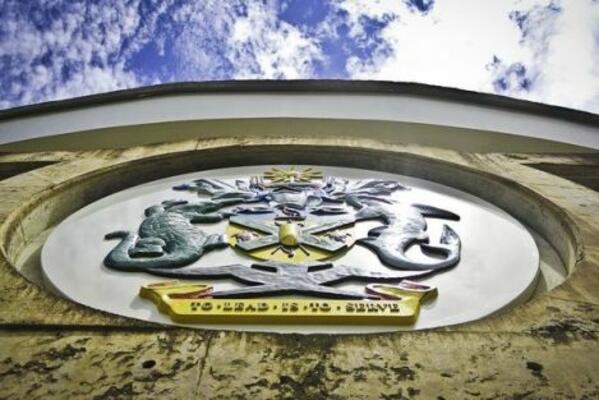 "The government’s focus on anti-corruption and the passage of the Anti-Corruption bill is a positive step."
Source: WordPress.com
Share
Wednesday, 01 August 2018 07:36 AM

The IMF has commended the governments efforts to curb corrupt practices in the Solomon Islands.

“The government’s focus on anti-corruption and the passage of the Anti-Corruption bill is a positive step, IMF strongly supported the authorities’ intent to move forward with resolute and effective implementation of the bill and the forthcoming whistleblower bill," the IMF stated in a prepared statement.

The IMF further stated that high priority should be given to finalizing financial legislation and to closely monitor potential macroeconomic and financial stability risks from natural disasters, domestic and external shocks, including via correspondent banking relationships.

It says close engagement with development partners, banks, and regulators would help with contingency planning.

“The IMF stands ready to support the government’s reform efforts through policy advice and the development of better capacity for economic analysis and policy formulation, including on monetary and fiscal policies, tax reform and revenue administration, financial sector supervision and regulation, and macroeconomic statistics."