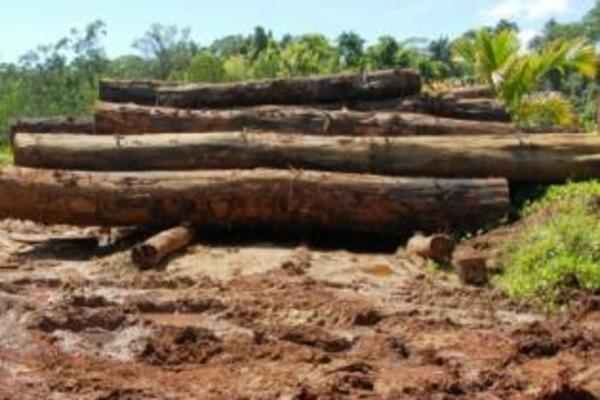 The report states that macroeconomic performance has been favorable owing to strong agricultural and logging production as well as a large mining investment.
Source: Photo Supplied
Share
Tuesday, 17 May 2011 09:23 AM

An International Monetary Fund (IMF) mission team led by Mr. Hoe Ee Khor visited Honiara during May 3-13, 2011, and is so far satisfied with its second review under the Standby Credit Facility arrangement with the Solomon Islands.

The mission met with the Minister of Finance, the Governor of the Central Bank of Solomon Islands, other senior government officials, the donor community, as well as representatives of the private sector.

"Macroeconomic performance has been favorable owing to strong agricultural and logging production as well as a large mining investment. The near term growth outlook also remains strong due to gold production that has come on stream this year," the IMF mission team stated in a report.

"Inflation was low in 2010 and is expected to pick up moderately along with rising international fuel and food prices. The balance of payments position has been stronger-than-expected due to strong exports, donor support, and foreign investment, contributing to a comfortable level of foreign reserves. The main risks to this outlook are from higher-than-expected oil prices."

The report stated that program performance has been good and preliminary data shows that the program targets were met with comfortable margins. The report also stated that authorities made good progress in implementing the structural reform agenda and reaffirmed their commitments to the program.

"Moving forward, the challenge is to consolidate the gains made in strengthening the fiscal and external positions to enhance the resilience of the economy to exogenous shocks. The 2011 budget reflects the authorities' development priorities and commitment to strengthen public finances by fully funding spending commitments, continuing to building up the cash balance and providing adequate resources for education, health and infrastructure development."

"Monetary and exchange policies will need to be geared toward maintaining price and external stability given the uncertain global economic outlook. Enforcing prudential financial regulations and strengthening banking supervision are crucial to preserve financial stability."