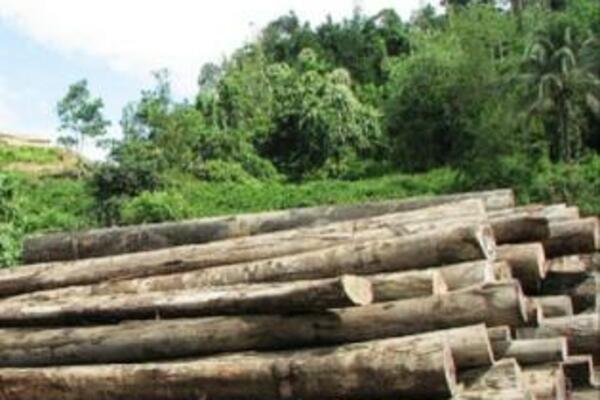 Mr Tovosia has only been Minister for three months and admits that it will take time before he gets his head around the many issues at play behind the problem of illegal logging in Solomon Islands.

He says the lack of understanding among landowner groups about the Forestry Acts and the Country's code of logging practice are fueling the problem.

"Sometimes people say one thing and do the other thing because they do not understand some of the key issues. That's exactly what's happened to this country especially people who deal with loggers."

However Bradley Tovosia has disputed claims by environmentalists that the country's logging industry is on the brink of collapse, saying a reforestation programme should serve Solomon Islands well.