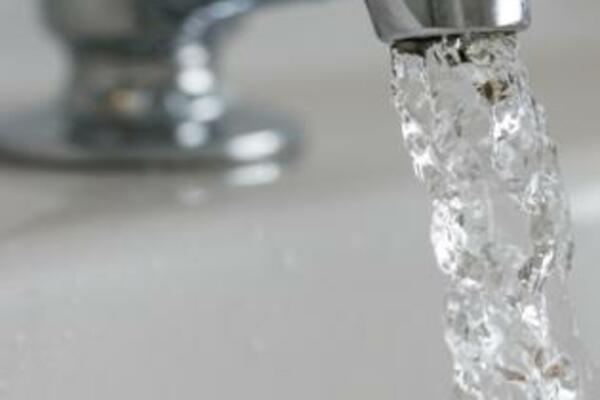 Mr Andersen says the survey on illegal water connections in Honiara has shown that "there are more than a thousand illegal connections."
Source: Photo Supplied
Share
Thursday, 04 March 2010 09:35 AM

The Solomon Islands Water Authority, SIWA, says that the amount of illegal water connections throughout Honiara is quite significant and will continue to cause water outage in most of Honiara.

Residents in some parts of Honiara have been without water for almost a year, prompting SIWA to establish a survey to gauge the cause and the extent of the problem.

Ray Andersen, the Head of SIWA's Engineering Department says water from the main source at Kongulae remains below sufficient levels to feed the whole town, illegal connections has "exacerbated the problem."

Ray Andersen says this is causing the continuous water outages experienced in most parts of the capital.

Mr Andersen says the water level has not made any significant improvement, and will take some time before the problem of water outages can be resolved.

Mr Andersen says that as settlements in the fringes of Honiara continue to expand, illegal connections will continue to contribute to water leakages "as well as loss of revenue, affecting operations and efforts by SIWA to provide good water services to customers."