I Won't Step Down: PM Sikua 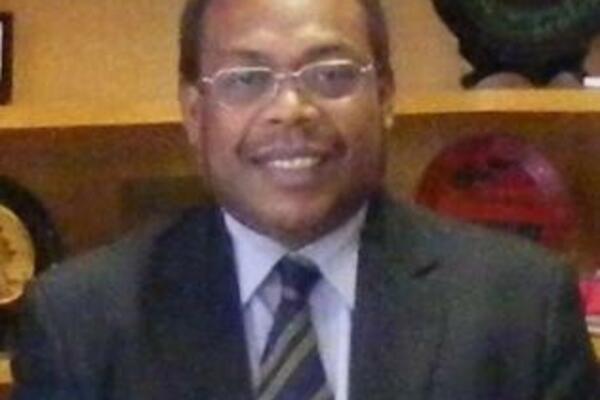 Prime Minister Derek Sikua has told Parliament he will not step down as Prime Minister because he has the support of his Ministers and Government backbenchers.

There has been calls from various statesmen including a former Governor General for Dr Sikua to step down as Prime Minister because he is no longer able to keep the government together.

But Dr Sikua says he is not losing control of government and that his support is rock solid.

He made the clarifications today while he delivered his statement to Parliament on a special adjournment motion to adjourn Parliament to November 12.

The adjournment ended a three-week recess which began on August 24 after Parliament sat for more than three months.

Prime Minister Sikua says he had adjourned parliament not because of any rift or instability in the Government as alluded to the media.

He says additional time for consultations is needed to complete work on various Bills that the government intends to table in parliament as well as various parliamentary committees are yet to complete their hearings.

Dr Sikua also says the committees are being served by the same parliamentary support.

He says the government attaches a lot of importance to their work hence the need for more time to put them together.