I am Not Plotting Against PM: Wale 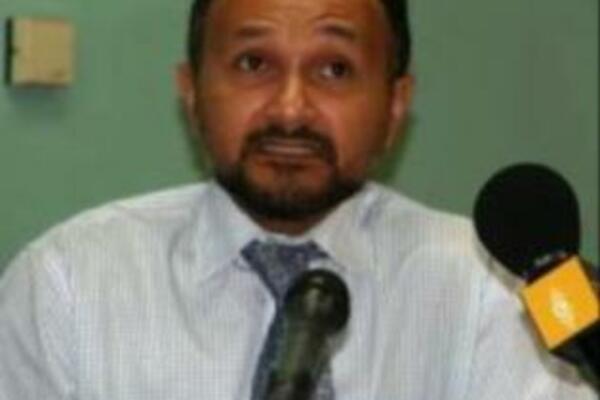 Mathew Wale says he is aware that there is some discontent among the factions within the government but says that it is an issue for the Prime Minister to ponder over.
Source: STO Archives
Share
Monday, 23 January 2012 08:23 AM

The Solomon Islands' deputy opposition leader Mathew Wale has denied claims that he is plotting to demolish the government coalition and unseat the Prime Minister Gordon Darcy Lilo.

He is accused of trying to lure government ministers and backbenchers to join the opposition, some local papers citing that Mr Wale has offered significant cash for them to cross over.

But Mr Wale says none of the allegations, which come from unnamed sources and have been printed in the local press, is true.

"These sorts of things are not new. I mean in the past I was accused by a so-called Intel report that I was doing something similar.

Of course the court has ruled on that one basically said it was a pack of lies. And so this is very much the same."

Mathew Wale says he is aware that there is some discontent among the factions within the government but that is an issue for the Prime Minister.