Huawei In Talks with Government to Build 200 Telecommunication Towers 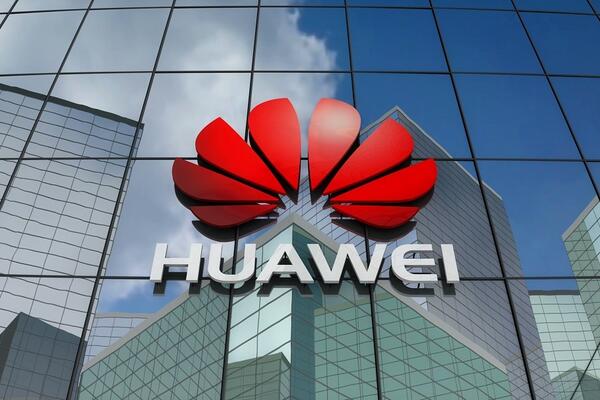 Huawei, once removed from a contract in Solomon Islands, is most likely approached by the government to build the 200-telecommunication towers while China is the most likely financier for this project.
Source: yahoo.com
By Georgina Kekea
Share
Tuesday, 22 September 2020 09:43 AM

Chinese tech giant Huawei is in advanced talks with the government to build 200 telecommunication towers around the country.

Still in its design stage, this plan, once successful, will enable all Solomon Islanders in the country access to internet services.

While the national government is tight lipped about this project, consultations has taken place between different government officials and a Huawei representative in Honiara.

The Minister for Communication and Aviation, Hon. Peter Shanel Agovaka, confirmed that he had set up a technical team to work with a Huawei representative with the view to advise his Ministry and Cabinet on the matter.

Agovaka has been instrumental in pushing forward Solomon Islands fiber-optic backbone, and his vision is to implement a country wide infrastructure roll out to bring faster broadband to rural areas.

“After taking office I embarked on a policy of getting a fiber-optic cable for the country,” the Minister said.

“The next phase of my plan is to connect the rural communities with internet and to do so means we must have broadband towers.

"The third phase is to have the Provinces that have no optic fiber cable connected.”

The Minister said that whatever plans the government has, and how it decides to implement such plans is a sovereign decision.

Huawei, once removed from a contract in Solomon Islands, is most likely approached by the government to build the 200-telecommunication towers while China is the most likely financier for this project.

Details on this project are still sketchy but it is said that the government is keen to pursue this initiative with China. It is understood the 200-telecommunication towers report has not yet reached Cabinet level.

Huawei Technologies Co. Ltd is a Chinese multinational technology company and a world-leading telecommunications provider with $USD 109 billion in annual sales. The founder and CEO of Shenzhen-based Huawei, Ren Zhengfei, is a former Chinese military officer.

Huawei is also banned from bidding or building 5G networks in Britain, France, Germany, and Australia because of similar security concerns.

In the Pacific region, Papua New Guinea’s Communications Minister has insisted that his country should not repay a $US53 million loan to China, money that was used to build a national data centre.

A report obtained by the Financial Review found that the PNG data centre, designed and built with Huawei equipment, exposed secret government files to being stolen. The report stated that data flows could be easily intercepted without detection.

China’s foreign affairs official, Zhao Lijan, in a recent press conference, told the Globe and Mail that the Ministry is not aware of the report. He insists that the Chinese government requires all Chinese enterprises operating overseas to abide by local laws and regulations.

The data centre has not been operational as it quickly fell into disrepair as insufficient money was set aside for operations. The data centre was part of an Integrated Government Information System (IGIS), which planned to link 57 sites in Port Moresby and five regional centres. It was meant to store confidential government information and the entire data archive of the PNG government.