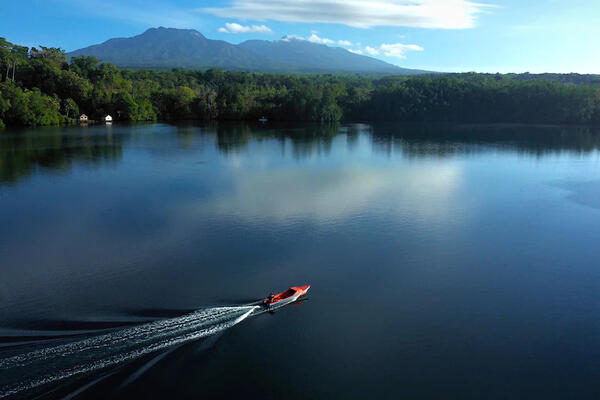 The secretly negotiated and signed Solomon Islands – China security agreement made international headlines recently, the crux of such concerns is the possibility that China will use the agreement to put a military base in the country.

Prime Minister Manasseh Sogavare has rejected such concerns, assuring international and regional leaders that China will not have a military base in the Solomon Islands, and they can take his word for it. But his words have little currency when past actions have shown that he is quite capable of going back on his words, especially when it suits his political agenda.

The asset that is said to be targeted by China is a hardwood forestry plantation on the island of Kolombangara, which features a protected harbor, deep-water port, and an airstrip.

The Four Corners state that a delegation from the state-owned China Forestry Group Corporation visited the island in 2019 and, according to those present, showed little interest in the trees. Instead, one member of the group pointedly asked: "How long is the wharf and how deep is the water?"

Since COVID-19 border restrictions were lifted last month, talks have resumed.
The Solomon Islands needs investment, the kind that would propel the country’s dire economic situation forward, and desperate times may call for desperate measures.

Unfortunately for the Solomon Islands any investment interests by Chinese state-owned companies will be viewed with suspicion. The final content of the Solomon Islands-China secret security agreement is still a well-kept secret – and it appears it will stay that way.

The Prime Minister has been able to attract international attention, to this lonely and largely isolated part of the World. But such attention is not the type we need, where it is being viewed from a security lens, and will be approached as such by all interested parties eagerly seeking to promote their own strategic interests.