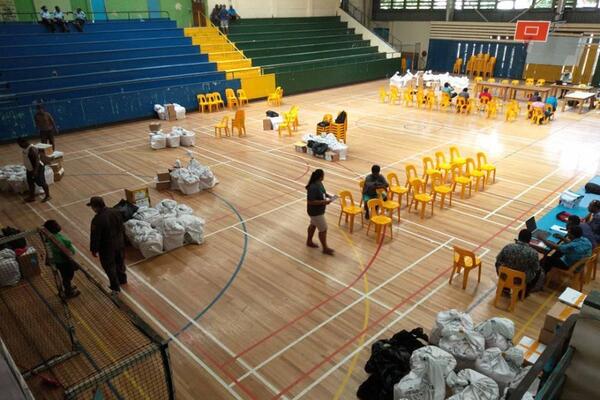 Seven are newly elected Councilors, four are incumbents, or once held the seat in previous elections, with one of the new Councilors a female.

The newly elected Councilors for Honiara are;