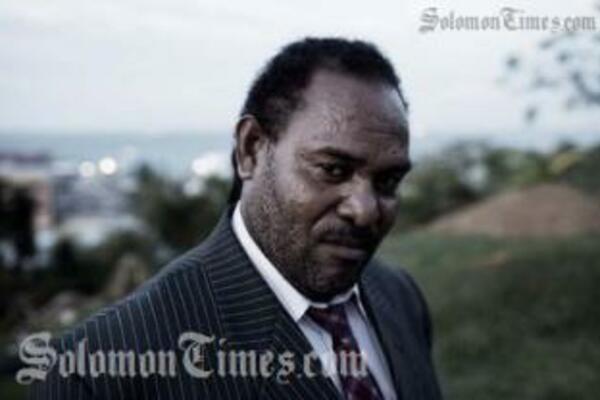 However the government said yesterday it is not yet satisfied with the stated reasons behind the lawyer's departure and claims there may have been interference.

On the same matter, fifteen young men appeared in court on Monday facing charges in relation to the disturbances that followed the sentencing of Hon. Jimmy Lusibaea. Amongst the fifteen, a juvenile who pleaded guilty in the Magistrates Court was discharged, while another juvenile was bound over for 18 months. Thirteen of the remaining men will appear in court again on Friday, along with at least few others facing similar charges. Four other men pleaded guilty last Friday and were sentenced to between one month and nine months in prison.

As a result of the previous disturbances, police came out in full force yesterday; setting up road blocks around the High Court area where Hon. Lusibaea's hearing took place. As a safety precaution, many Honiara citizens also took off early from work following this issue, but no disturbances were reported however.