History Made at By-Election 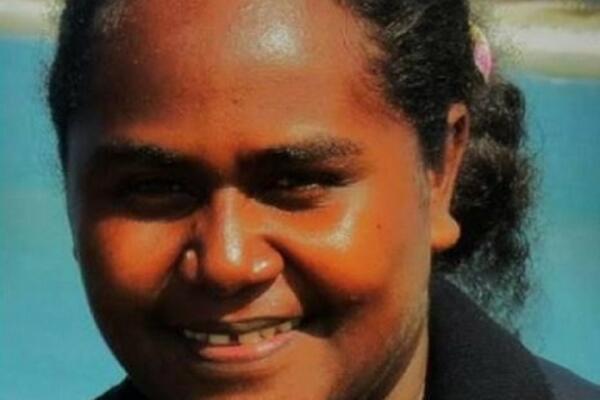 Reports say Mrs. Tanagada polled 2580 votes to finish ahead of petitioner and former Prime Minister, Gordon Darcy Lilo who polled 1593 votes. This landslide win is a stronger margin than her husband in 2014. Mrs Tanangada is married to ousted former MP Jimson Tanangada whose conviction for bribing voters during the 2014 general elections prompted the by-election.

Mrs Tanagada will become the second female Member of Parliament in this current house.

Mrs Tanagada is teacher by profession who graduated with a Masters at the University of Waikato, in New Zealand. Mrs. Tanagada was a teacher at Kukudu Adventist College and Burnscreek Adventist school.

The Solomon Islands Governor General officially declared the result from the government house. Honiara will soon welcome its newest Member of Parliament a female which makes women very optimistic for the next general elections in 2019.