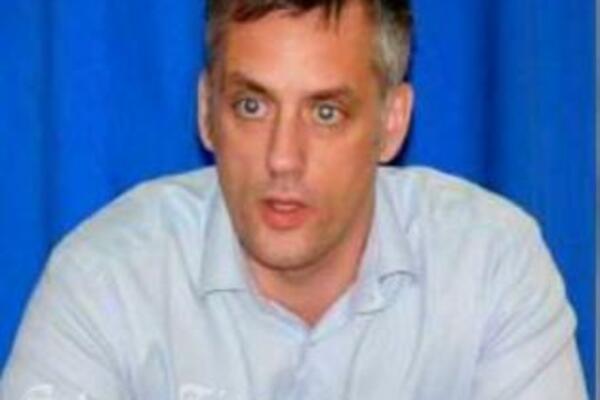 The High Court has refused to grant Bemobile any injunctive relief in two cases it brought against the Telecommunications Commission of Solomon Islands (TCSI).

Bemobile brought the cases against the Commission before the High Court last week.

But in summarizing his view, presiding judge, Justice David Chetwynd said he had come within "a hair's breathe of striking down not only the applications for injunctive relief but the main claims of the case itself."

Justice Chetwynd however granted bemobile 21 days to file amendment claims, but warns that if they resemble the current claims, "they are very likely to fail."

In the main claim, Bemobile was seeking to have the court rule that the coverage obligation in its Telecommunications license was unlawful or have been improperly exercised by the TCSI, although Bemobile had agreed to the provisions of the obligation in December 2009.

Responding to the court ruling, TCSI Commissioner Nicholas Williams says he hopes Bemobile will now focus its time and energy in "satisfying its coverage commitments, and avoid wasting more time before the courts."

Meanwhile, in a recently released TCSI statement, it has been confirmed that Bemobile and Our Telekom have jointly brought cases before the High Court arguing that TCSI should not offer a third mobile license without first consulting them.

But TCSI says it rejects such argument because there is no legal requirement to consult current telecommunication providers.

The commission notes that Bemobile and Our Telekom have had ample time to make representations, as the possibility of a third mobile license entering the market after April 1st 2011 was envisaged when the telecommunications Act was passed in 2009.

TCSI has however allowed time for consultations in order to meet the desires of the two companies, by suspending requests for applications for a third mobile entrant to allow the two companies to make their representations.