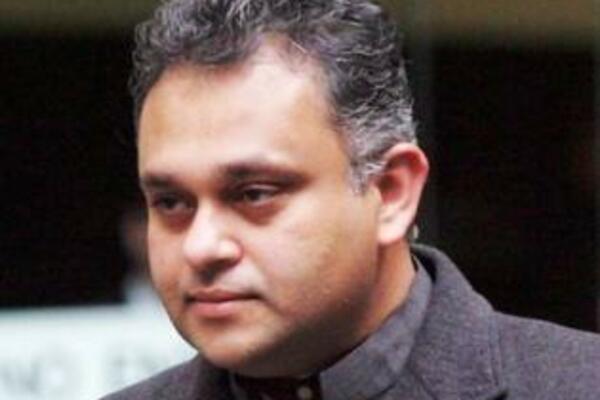 Ordering a stay of charges against Mr Moti, the full bench of the High Court ruled he had been illegally deported from the Solomon Islands in December 2007.

"Further prosecution of the charges would be an abuse of process because of the role that Australian officials in Mr Moti being deported to Australia," said a summary of today's judgment.

Mr Moti, an Australian citizen, was charged in 2008 with seven counts of engaging in sexual intercourse with a person under the age of 16 years whilst in Vanuatu during the 1990s.

In today's majority ruling, the High Court found there was an abuse of process because Australian officials facilitated Mr Moti's deportation from the Solomon Islands to Australia in 2007 knowing that it was, at that time, unlawful under Solomon Islands law.

The High Court also ruled that a financial deal the Australian Federal Police struck with the alleged victim and her family was not an abuse of process.

The AFP paid living allowances and expenses to the parents and brother of the alleged victim in Vanuatu, totaling $81,639 to November 2009.

In December that same year the Supreme Court of Queensland permanently stayed the proceedings against Mr Moti because the payments raised questions about the integrity of the Australian justice system and were an "affront to the public conscience".

That ruling was overturned by the Queensland Court of Appeal in July last year, leading Mr Moti to appeal in the High Court.

Mr Moti, 45, was charged under the Child Sex Tourist Act, which was introduced by the Howard government.

The alleged offences date back to 1997, when the alleged victim was 13.

Mr Moti was initially arrested in 2006 in Port Moresby while in transit to the Solomon Islands capital of Honiara, where he was to be sworn in as that country's attorney-general by then Solomons prime minister Manasseh Sogavare.