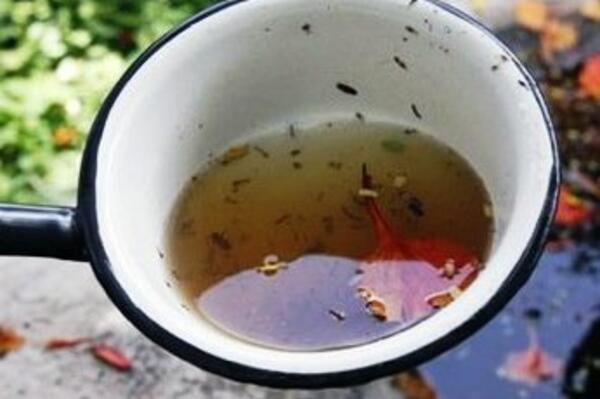 “People should empty out anything that stores water, particularly during this rainy season, so empty out coconut shells, plastic bottles or anything that will help the mosquitoes breed further.”
Source: Photo supplied
Share
Thursday, 28 February 2013 08:39 AM

The outpatient at the national referral hospital is now inundated with cases of dengue fever.

Health authorities are now alerting those in Honiara of an outbreak of dengue fever, which has so far amounted to well over 400 confirmed cases since January 2013. There are also well over 800 suspected cases.

“The truth is we are simply overwhelmed, there are not enough beds, even for the most seriously ill…we have had to put extra beds outside the outpatient,” said one of the nurses spoken to.

The ministry of health indicated that there is now a general spread throughout Honiara and the wider Guadalcanal regions.

Symptoms of dengue include cold-like symptoms as well as sudden onset of fever, headache, joint pains and rash.

Health authorities are urging those that display such symptoms to undergo tests.

“What we fear is that many victims will not seek medical treatment, confusing dengue symptoms with those of a common cold,” said Dr Levi.

The ministry of health is taking the necessary precautions to avoid an epidemic. "We urgently need resources to ensure that we respond effectively to this outbreak."

They call on the public to be vigilant, cautioning people to "be careful with standing water tanks where there may be mosquitoes that generate the dengue virus."

The virus' incubation period is generally three to 14 days.