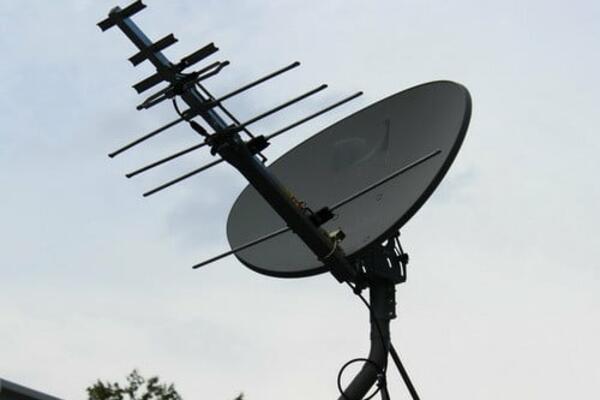 The delivery of television content via satellite is a critical requirement for the Solomon Islands as satellite is the country's sole method of accessing the interconnected global community.
Source: Supplied
Share
Tuesday, 11 April 2017 10:22 AM

Av-Comm has signed a multi-year agreement to deliver HDTV content for Telekom Television in the Solomon Islands via Intelsat’s C Band capacity on IS-805 at 169 degrees East.

The project includes the use of several new complementary technologies to drive an unmatched level of bandwidth utilization, designed to maximize the number of television channels on the content delivery platform.

Av-Comm also selected Novelsat’s NS series modems with NS4 waveform and DUET™ CEC™ (carrier-echo-cancellation) technology to provide a satellite link efficiently in excess of 4 bits per hertz, allowing for up to eight HD video circuits into the Solomon Islands and a single HD video circuit in return.

The delivery of television content via satellite is a critical requirement for the Solomon Islands as satellite is the country's sole method of accessing the interconnected global community.

HDTV is a digital TV broadcasting format where the broadcast transmits widescreen pictures with more detail and quality than found in a standard analog television, or other digital television formats. HDTV is a type of Digital Television (DTV) broadcast, and is considered to be the best quality DTV format available.