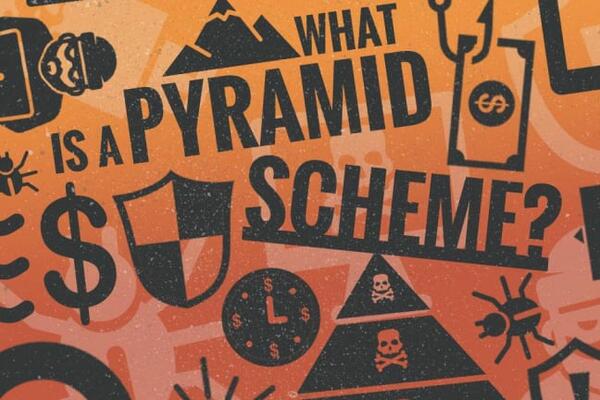 The Honiara City Council (HCC) has issued a notice to One Link Pacifica, saying it has been operating without a Business License in the City and therefore illegal.

The notice issued to One Link Pacifica (dated 24th February 2020) stated that OLP has been “carrying on an unlawful business without a business license and have committed an offence under s 3(2) of the Honiara City Council (Regulation of Business Licenses) ordinance 2011.”

City Clerk Rence Sore says that One Link Pacifica business activity is related to banking and should have a banking license from the Central Bank of Solomon Islands, however OLP have not been granted one.

“The One Link Pacifica operations is happening in Honiara City but has not received a banking license from CBSI, and it would not be possible either for HCC to issue a business license without CBSI’s banking license,” Sore added.

The notice further state that failure to comply with the notice, “they can be arrested without a warrant for committing an offence under the ordinance.”

The Notice also states that OLP will be liable upon conviction to a fine of up to $ 5000, plus $ 50 for each day on which the offence continues after the notice has been issued under s3(3) of the ordinance.

Mr. Sore said even though they have a certificate of registration for a business from the Company Haus, they still need to have a business license from HCC to legally operate in the City.

One Link Pacifica has attempted to clarify its stance, stating it is a legally registered entity and conducts its activity for the good of ordinary Solomon Islanders.

Central Bank of Solomon Islands (CBSI) and the Solomon Islands Financial Intelligence Unit (SIFIU) has come out strongly, stating that One Link Pacifica is operating illegally in the country.

SIFIU Director, Mr. Jimmy Sendersley, explained during a recent press conference that to take in public deposits; it has to come under the banking business that has to be registered under the CBSI.

He says One Link has not registered but continues to take in deposits, and therefore its actions are illegal under the law and CBSI’s prudential guidelines.

Despite efforts to clear its name it seems clear that One Link Pacifica is a pyramid scheme disguised as a “funding scheme” for ordinary Solomon Islanders.

A classic pyramid scheme is named as such because money paid by new recruits pay off earlier stage investors (usually recruits as well).

One Link Pacifica must continue to raise enough money from new investors to pay earlier investors, eventually people will lose their money.

Pyramid schemes are always destined to fail; the scenario below highlights how it works and why it will always fail;

Let’s say all One Link Pacifica "mentor" must find five other participants, who, in turn, must find five new recruits each. In only 10 layers of the “downline,” one would need more participants than the entire population of the Pacific Islands to maintain the scheme.