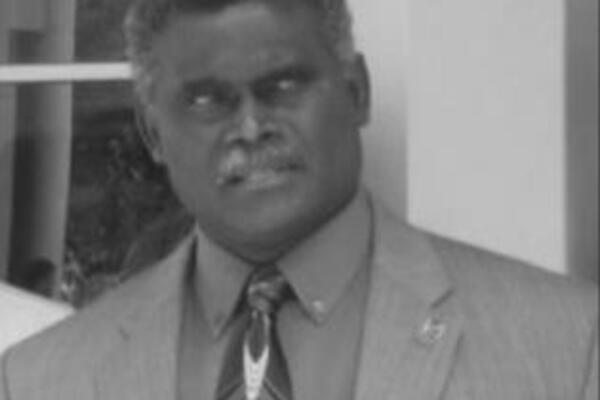 Manasseh Sogavare said he acknowledges the relatively peaceful way in which the province had handled the situation.
Source: STO Archives
Share
Tuesday, 16 February 2010 10:10 AM

Ownership, Unity and Responsibility Party or OUR Party has highlighted what it describes as "extreme examples of gross injustice to people in the Western Province."

Speaking at the launch of the party in the provincial capital, Gizo, Leader of Opposition and Interim President of the party, Manasseh Sogavare said millions of dollars worth of logs were exported from Western Province since 1964 with very little paid to the original land owners.

Manasseh Sogavare said he acknowledges the relatively peaceful way in which the province had handled the situation.

He said the indigenous people of Viru on New Georgia and those on Kolombangara, whose forests have been harvested and land used for forest plantations, have been patient throughout the years.

Mr Sogavare said the people of Viru and Kolombangara have been asking since 1964 and 1967 respectively about the rights to their resources and land. He said 63,000 hectares of customary land in Viru were acquired for just over 4,000 English pounds and three-quarters of Kolombangara Island were alienated under the vacant and waste land policies.

Mr Sogavare said OUR Party appreciates that land must be used for development but not at the expense of social security and traditional bond and ties that "bind the people together through their interaction and dealings in land."