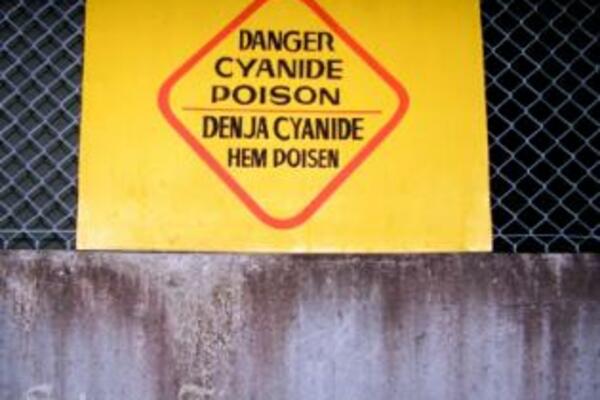 Mr Nielsen says the company is pretty weary of so much speculation through the local media about cyanide leakage at the mine site which he dismisses as not true.
Source: STO Archives
Share
Tuesday, 07 April 2009 07:36 AM

General Manager of Gold Ridge Mining Limited (GRML), Keith Nielsen says the company welcomes government's intention to engage the Commonwealth Secretariat to carry out independent investigation into the alleged cyanide leakages at the Gold Mine area.

Mr Nielsen told SIBC News in an interview that it was good to establish facts rather than speculate on hear-say evidence.

Mr Nielsen says the company is pretty weary of so much speculation through the local media about cyanide leakage at the mine site which he dismisses as not true.

He says the company very much welcomes suggestion by the Minister for Mines and Rural Electrification who told Parliament that Government wants to utilise the services of the Commonwealth secretariat.

The Minister said that the Commonwealth Secretariat would in turn appoint an independent qualified person to conduct an independent investigation of the alleged cyanide claim.

But Mr Nielsen points out that as far as the company is concerned there was no cyanide leakage as claimed.

He says an independent qualified analyst whose report will soon be forwarded to the Minister for Mines, Energy and Rural Electrification had found that the level of cyanide in the tailing lake was far more safer and did not pose danger to human health.