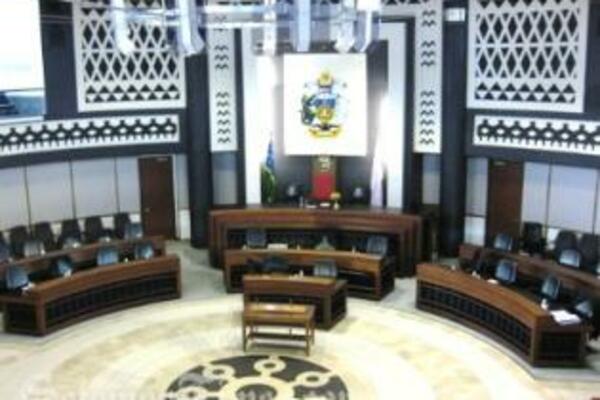 In a notice for the election of a prime minister being published today, the Governor General Sir Frank Kabui said that nomination of candidates for the country's top political post was opened 10am today and will close at 4pm, Friday August 20, 2010.

In the notice, the Governor General will submit a list specifying all nominated candidates and their respective nominators to all members of parliament at the close of nominations.

It says all members are eligible for candidature, and no member shall be a candidate unless he is nominated by four other members.

The notice says no member may nominate more than one candidate, and candidates may withdraw their candidature at any time before the conclusion of the election.

Sir Frank has congratulated all the 50 members of parliament for being elected to become national leaders of Solomon Islands for the next parliament term.