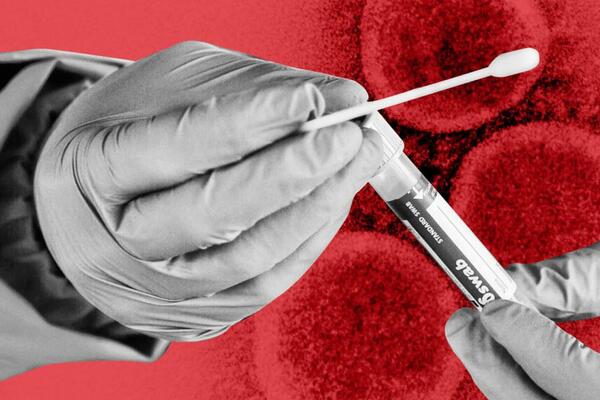 The national government stated that the Bill came about due to issues raised by the Opposition Group, one of which is the unnecessary involvement of the Governor General in declaring the State of Emergency.
Source: PLAC
Share
Tuesday, 05 April 2022 09:31 AM

The national government is urging the Bills and Legislation Committee (BLC) to quickly come up with its report on the Public Health Emergency Bill 2021.

In a media statement, the government said prolonging the report to come before parliament is unnecessary and time-wasting.

The government stressed that the bill is important as it will not drag the Governor General into declaring the State of Emergency under the national constitution as is the current case.

The Public Health Emergency Bill 2021 will allow the Prime Minister to declare a state of emergency on the advice of the Minister of Health and Medical Services.

The national government urged the BLC to promptly scrutinize the bill and provide its report for parliament to debate on.

Government stressed that the bill is of national interest and that by delaying it, the Committee is clearly politicizing it.

“The bill deals with lives of the people, the least the BLC would do is delaying it,” the government pointed out.

The national government also stated that the Bill came about due to issues raised by the Opposition Group, one of which is the unnecessary involvement of the Governor General in declaring the State of Emergency.

Government responded positively to those issues, and created the Public Health Emergency Bill 2021, "it is an irony then that the BLC choose to sit on it rather than moving it forward."

Government further stated that now that the country is facing the COVID- 19 community transmission, the BLC has a lot to answer for taking too long to submit its report to parliament.

Government highlighted that the bill is part of government’s Community Transmission Response Policy.

The Bills and Legislation Committee is responsible for reviewing all the draft legislation before they are introduced into Parliament and makes a written report to each meeting of Parliament containing the observations and recommendations arising from the Committee's deliberations.

It also examines subsidiary legislation to ensure that it is compliant with the Act under which it is made.