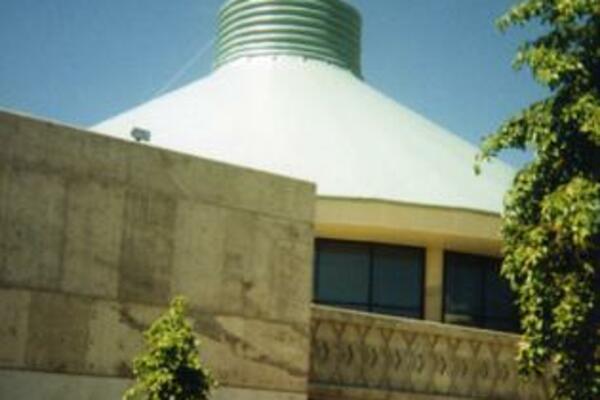 Dr Sikua says the next parliament might not be willing to take the reform forward as a matter of priority.
Source: flickr.com
Share
Friday, 11 September 2009 09:34 AM

Government will go ahead with its plan to table the Political Party Integrity Bill and a supporting Constitution Amendment Bill in parliament when it resumes sitting on September 24.

Prime Minister Dr Derek Sikua told journalists that government is confident with the support it is getting from both the caucus and cabinet for the proposed bills.

He says following consultations with members of the public last week, there was general consensus that the proposed reforms are appropriate to addressing political instability.

The prime minister says despite the wide publicity given to the consultations, the turnout was poor.

But he says the level of participation was good, and there was no substantial contradictory view to the reforms.

Dr Sikua says whilst some people feel the bills should be delayed to allow for wider consultation, even to the village level, others say the time to act is now whilst there is political will.

He says the next parliament might not be willing to take the reform forward as a matter of priority.

The prime minister says whilst government is against the view of having public consultations in all the provinces, it has opted to conduct public forums in Central islands and Isabel provinces over the weekend.