Government to Students in Philippines: "Break the Rules, Miss the Flight" 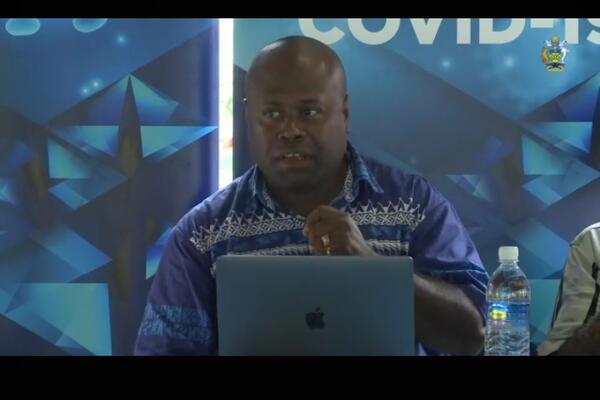 "If you leave the hotel you will not be allowed back into the hotel," the Attorney General said.
Source: STO
Share
Monday, 21 September 2020 10:08 AM

The government is urging Solomon Island students studying in the Phillipines to respect the rules while awaiting repatriation flights.

The Attorney General, John Muria Jr, has written to designated hotels currently accommodating students, giving clear instructions on what must be observed while waiting for the flight.

He says one of the main instructions given is that one must not leave the hotel.

"If you leave the hotel you will not be allowed back into the hotel," the Attorney General said.

The Attorney General says if that happens than that person or persons will have to be retested and start the whole process again.

He says that if they miss the repatriation flights because of delays caused by their own making they will have to make their own travel arrangements.

The government has organized and paid for hotel accommodation and food for those that have been cleared to travel.

The Permanent Secretary for the Ministry of Education, Dr Franco Rodie, said that it was disappointing that more than 40 students failed to board the bus organized to take them to the hotel.

He urges students to take such precautionary measures seriously and to respect instructions given by the government - all for the safety of its citizens.

The first repatriation flight will depart the Philippines on the 27th of September 2020. Solomon Airlines has confirmed that government clearance has been given to operate the three charter flights.