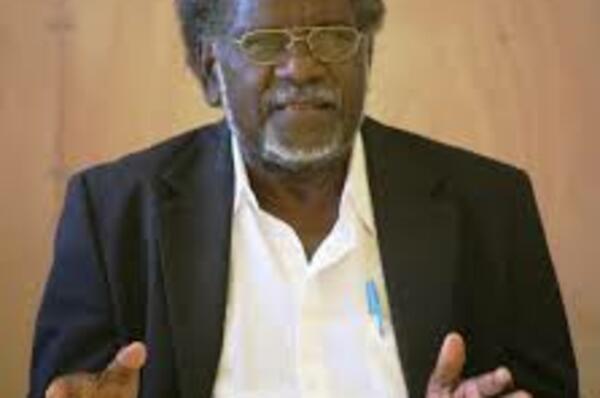 Minister of Finance and Treasury Hon. Snyder Rini stated that in re-prioritizing, this will ensure funds for services such as Health and Education will be safeguarded for the remainder of 2016.
Source: pina.com.fj
Share
Thursday, 18 August 2016 07:56 AM

The current Solomon Islands Government will reprioritize the "Other Charges Expenditure" in the 2016 Budget to ensure there are sufficient funds for essential services such as health and education are protected in the remaining months of this year.

The Minister of Finance and Treasury Hon. Snyder Rini announced this measure at the launching of the 2017 budget preparation process in Honiara this week.

“The Government cannot continue to operate in this manner and the practice needs to be brought under control,” Mr Rini said.

The proposed measure in 2017 is to maintain the revised spending level of $1.5226 billion this year.

As a result, government spending across most Ministries will be affected but this is important to safeguard costs for essential services such as health and education.

If spending on education and health is to increase at least with population levels, it will need to grow by around 3 per cent in 2017 on 2016 levels.

Mr Rini said there are also other major pressures requiring increases in 2017, including in justice and protections (RAMSI drawdown and court backlog), elections and also planning for the 2023 games.

“To accommodate these increases, necessary structural changes will need to be taken to help refocus the budget and ensure it is affordable,” the Minister said.

The 2017 Budget comprise a revenue projection of $3.8686 billion, and a proposed total domestic expenditure of 4.2973 billion.