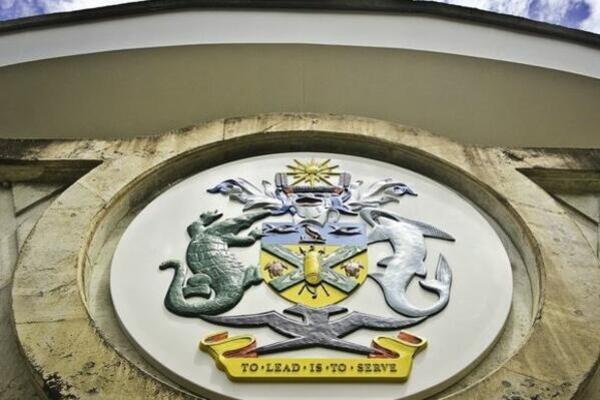 The government will be reducing the number of public servants in its effort to minimise costs.

Prime Minister Manasseh Sogavare made this announcement in his sine die speech in parliament.

Sogavare says as part of broader prudent financial management measures, the government is also looking at cutting recurrent costs. The public service will be the first to make room, creating the fiscal space needed by government for its redirection policy. The government wage bill accounts for a large share of total public spending.

“The size of the public service is huge, more than we need and it is like running a welfare system. We therefore need to immediately reduce the public service and maintain only a key handful of positions that supports the machinery of government”, Sogavare says.

While the government is looking at curbing expenses in training and workshops, it is still spending huge amounts of money in domestic traveling. Only recently a huge delegation of government ministers and special and political appointees took a trip to the western province to commemorate the province’s second appointed day.

Prior to that, in most 2nd appointed day celebrations, the Prime Minister often leads a huge delegation to commemorate the provinces' second appointed days.