Government to Consider Four Options on Life of Current Parliament 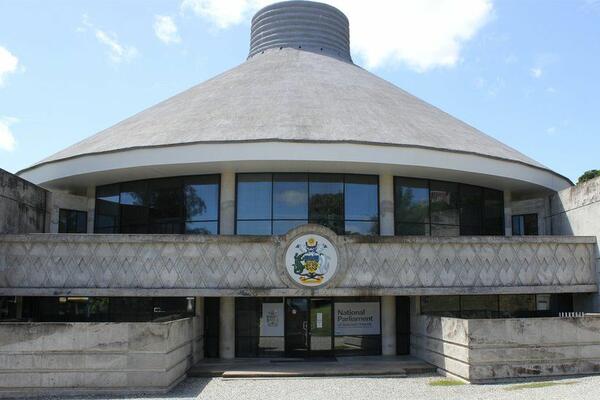 “The Government is taking the advice of His Excellency seriously on how to advance this matter forward," Prime Minister Sogavare said.
Source: File
Share
Monday, 02 May 2022 09:57 AM

The Government says it is taking the advice of the Governor General, His Excellency Sir David Vunagi seriously on matters relating to the deferment of the dissolution of the 11th Parliament, Prime Minister Hon. Manasseh Sogavare told Parliament.

The Prime Minister said, Political opponents are accusing the Government for wanting to hang on to power for one more year and benefit from RCDF and other perks.

“The Government is taking the advice of His Excellency seriously on how to advance this matter forward.

"At the end of the day, it is about doing the right thing, and not to be moved by the emotions of some people who are only interested in their own narrow agendas."