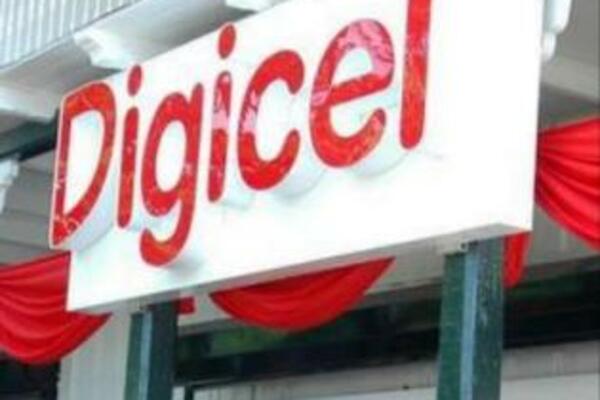 Digicel, one of the three companies interested in operating in the Solomon Islands.
Source: cellular-news.com
Share
Monday, 09 November 2009 09:30 AM

Just months after the monopoly license given to Our Telekom was cancelled, government says it will announce the country's new mobile phone operator before the end of this year.

A committee appointed to screen applications from companies that want to compete in the mobile phone market in the Solomon Islands has begun evaluating the applications last week.

The Evaluation Committee, established under the new Telecommunications Act 2009, has announced it received applications from three foreign companies. They are Digicel, Bemobile and Milestone Developments.

Committee Chairman, Mike Hemmer confirms they have begun reviewing the applications and will be making further announcements in due course.