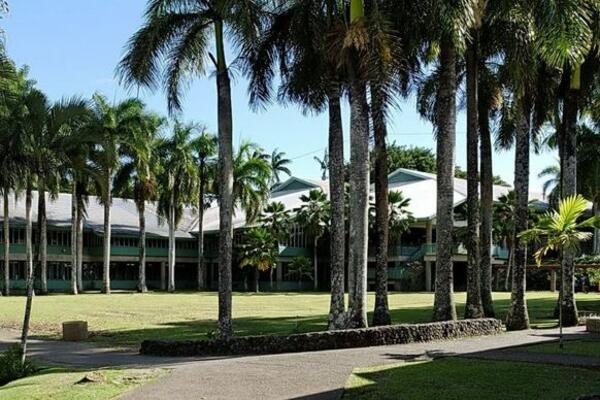 The Solomon Islands government has axed the scholarships for 179 students studying in Fiji because of poor grades.

The Education Ministry's permanent secretary, Franco Rodie, told local media the students were mostly based at the University of the South Pacific in Suva.

Through his secretary, Mr Rodie confirmed the report to RNZ Pacific but declined to be interviewed.

Mr. Franco Rodie confirmed that the move was in line with government policy to ensure students perform to standards.

Mr Rodie added that the government wants "value for money".