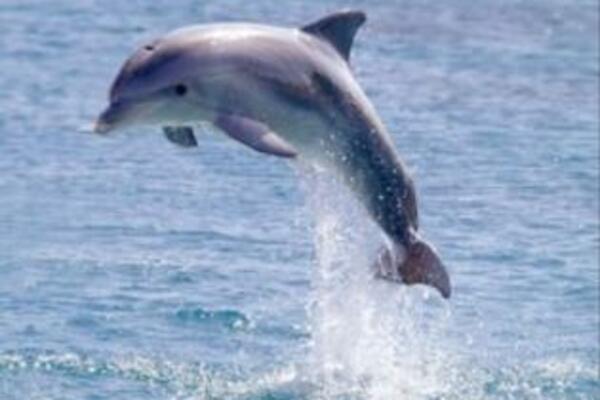 Mr Sore has also revealed that the Government has made another policy decision on Thursday, 8 September 2011, to effectively ban all dolphin export starting Sunday, 1 January 2012.
Source: Photo Supplied
Share
Monday, 12 September 2011 08:07 AM

Recent media outbursts by Earth Island Institute and China Animals Welfare Committee will not deter the decision by the Government to implement its policy on the export of wildlife.

The government had decided to stand by a former cabinet decision to uphold a quota of 50 live dolphin exports per year and government has made it clear that "the decision still stands."

In a media statement, Permanent Secretary of the Ministry of Environment and Conservation, Rence Sore, confirmed that a normal 6 month permit was issued to Fulaiala on 4 April 2011.

"Because of the validity of Government Policy on export of live dolphin and, the validity of CITES Export Permit to Fulaiala - it is only reasonable that all Government instruments operate in tandem," said Mr Sore. "To this end, the Ministry of Fisheries and Marine Resources had to re-look at its decision not to issue licenses and permits to the private sector."

"As for Earth Island Institute's call for the Prime Minister to step in and fire the Minister for Environment, Climate Change, Disaster Management and Meteorology (MECDM), who is also supervising Minister for Fisheries and Marine Resources (MFMR) - we say that no official is fired unjustifiably for doing what is right - implementing Government policies. On the contrary, officials are only fired for not implementing Government policies."

Mr Sore says that Earth Island Institute is aware that the Government has concluded a recent survey of dolphins in Solomon Islands waters. The report of the survey will be released in December 2011.

Meanwhile, Mr Sore has revealed that the Government has made another policy decision on Thursday, 8 September 2011, to effectively ban all dolphin export starting Sunday, 1 January 2012.

"This ban on dolphin export is not in response to the outbursts of Earth Island Institute rather it is in response to the call for conservation of marine species as specified in the NCRA Policy Statement and respective Strategic and Corporate Plans of the Ministry of Environment and Conservation."