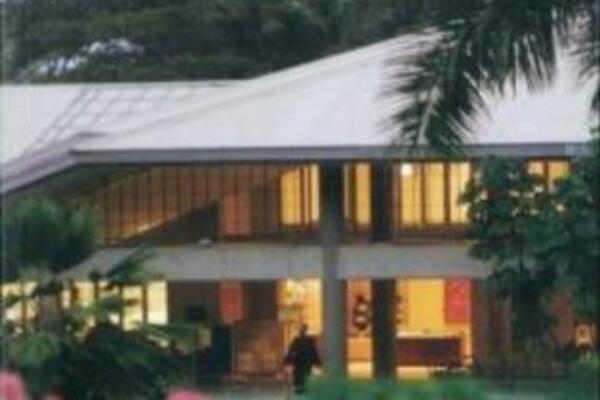 There are at least 500 government sponsored students in Fiji, making them the second largest number of students, second only to Fiji.
Source: STO Archives
Share
Monday, 07 September 2009 09:57 AM

Government sponsored students studying at the University of the South Pacific (USP) in Fiji are said to be planning a public demonstration in front of the Solomon Islands High Commission in Fiji if the National Government fails to factor in inflationary effects to their second semester allowance.

"If the Ministry of Education fail to implement our submission in our Letter of Demand issued last week to the Permanent Secretary and the Education Attaché David Faradatolo by the 18th September 2009, we will demonstrate our right in front of the Solomon Islands High Commission Office from 21st September 2009 and onwards until our demands are met," the Solomon Islands Students Association (SISA) said in a statement.

SISA said that Government Sponsored student's semester two (2) allowance, prior to the Fiji dollar 20% devaluation, was FJ$4516.28 which is equivalent to SBD$19025. After the devaluation of the Fiji dollar student allowance is now said to be FJ$4020.

Reports from Fiji say that Government Sponsored Students are facing dire "financial hardship as a consequence of effects relating to the devaluation of the Fiji dollar resulting to the hike in the cost of living."

"Students are seriously affected and are really struggling to get by and given the number of weeks before the semester ends, it will be very tough for them to pull through if nothing is done about the issue of allowances," stated one of the students in an e-mail to Solomon Times.

There are at least 500 government sponsored students studying at USP's Laucala Campusin Fiji, making them the second largest number of students, second only to Fiji.