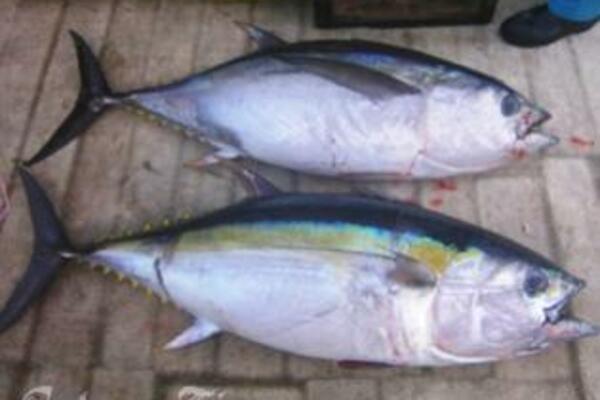 The tuna industry generates close to USD$4 Billion dollars annually, less than 6% of this returns to the Pacific Island economies, mostly in the form of access fees.
Source: Photo Supplied
Share
Tuesday, 24 May 2011 07:55 AM

The Solomon Islands government is seriously pursuing initiatives that should see greater returns from the exploitation of its rich tuna resources.

Officials within the Ministry of Fisheries and Marine Resources say that work is currently underway to ensure that licenses issued are tied to onshore development.

"So it would no longer be just license to fish, you must also show that you will be willing to invest in onshore activities such as fish processing," said an official spoken to.

The regional economic integration advisor at the Pacific Islands Forum Fisheries Agency, Justin Ilakini, says for the last 20 years member countries have only received access fees for their tuna.

Mr Ilakini says that the proposed marine and industrial park complex in Solomon Islands is part of a regional drive to maximize returns from tuna resources.

The Solomon Islands Government says the project is expected to generate two to five thousand jobs in tuna processing and industries that support it, with the help of $120 million from Korean investors.

Mr Ilakini says the agency has been helping the Solomon Islands government ensure its deal with Korean investors, including Dongwon Industries, benefits the local economy.

"Under the bilateral access agreements most of these boats, they fish and only present five percent of their catch back to these countries. But with this onshore investment, one of the things that the Solomon Islands government wants to see is to link those vessels to the plant so that the catches are processed on shore."

The tuna industry generates close to USD$4 Billion dollars annually, less than 6% of this returns to the Pacific Island economies, mostly in the form of access fees.