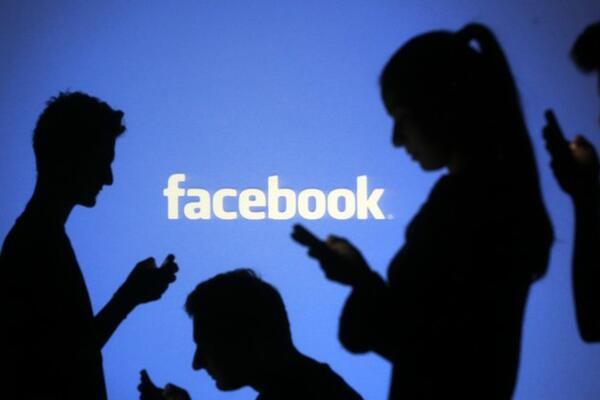 Despite numerous calls by NGO’s CSO’s and international bodies including media bodies for the government to rethink its decision, the government had decided to go ahead with its decision to suspend Facebook.
Source: The Atlantic
By Georgina Kekea
Share
Wednesday, 02 December 2020 16:25 PM

The government is adamant that Facebook will be temporarily suspended in Solomon Islands.

“The government has now decided to temporarily suspend access to Facebook in the country while policy and lawmakers explore ways to regulate its use so that individuals can be held accountable for what they say in the social media platform. This will also ensure that those who administer pages are also accountable for the comments and postings of others on their forums or chat groups”, Agovaka says.

Agovaka says activities on Facebook have threatened the morals of society and has raised a number of social and legal issues. He says the constitution provides protection to all citizens and it is the duty of the Government to ensure that the protection of rights do not prejudice or disenfranchise citizens who abuse without recourse to any remedy under law.

“To put it short, there is no accountability whatsoever by users on Facebook in Solomon Islands”.

The Communication and Civil Aviation Minister says for a country that professes itself a strong Christian country, the level of abusive language used is not only unchristian, but it is also wrong and has no place in our society.

“This government firmly believes that to leave this repulsive behaviour to continue unceasing would be irresponsible on our part. As such the government, it is our duty to protect the rights of its citizens from persons with no identity who seek to advocate for racism, violence, discrimination. Our constitution provides protection for our citizens against such acts”, Agovaka says.

He says the government has always held the position that the unregulated use of Facebook in the Solomon Islands is a potential threat to public security, public safety, public morality and is also a multiplier in the decaying of societal values.

“The government believes the unregulated use of Facebook if left unattended will have serious repercussions and will become the norm."

Agovaka says it is imperative the government act now before it is too late.

“Our society has become one where we no longer respect our Christian principles, moral values and cultural norms. People spend long hours on Facebook making our workforce society unproductive”.

It is not made known when the suspension will come into effect.