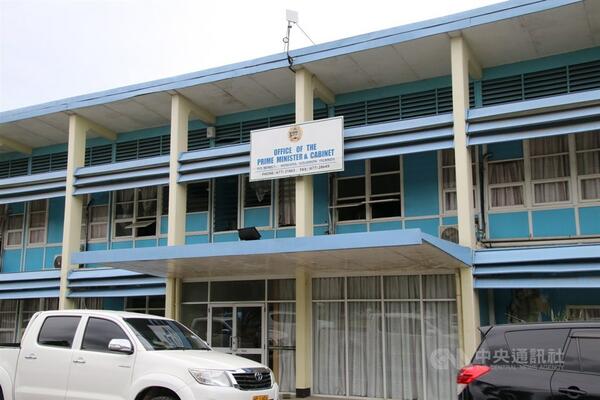 Despite strong views expressed by leading US lawmakers regarding the switch to China the Prime Minsters office says it's business as usual.

Senior Republican Senators had earlier expressed disappointment at the government's decision to switch it's allegiance to China. One in particular, senior Senator Marco Rubio of Florida, went as far as suggesting the US cut ties with the Solomon Islands and restrict the use of USD for trade.

But a statement from the Prime Ministers office says that the planned expansion of US assistance and presence in the country is not contingent upon Solomon Islands remaining with Taiwan.

"Accusations about the Prime Minister blocking US support for Malaita are misleading and inaccurate due to the fact that the funding support for Solomon Islands Infrastructure projects recently announced by the United States Ambassador and welcomed by the Prime Minister, was not conditional on the sovereign decision over diplomatic ties with Taiwan or China,” the statement reads.

The statement says that the return presence of the United States Government is based on shared values and historical ties that stretch back to World War II.

"The entire process of reviewing Solomon Islands diplomatic relations with Taiwan and assessment of the One China Principle is unprecedented in terms of being the first country in the world to take such an approach to the policy question over cross strait relations.

"The process was also fully transparent and the final decision was made in compliance with our democratic principles of governance and the Vienna Convention on Diplomatic Relation 1961," the prepared statement reads.

The statement says that the government's 100 Days policy to review the country’s diplomatic relations, particularly the ‘China question,' was done and the outcome was decided by Caucus and Cabinet under the mandate of democratically elected Leaders.

The leaked report of the bipartisan taskforce, which guided the government's decision to switch, has been heavily criticised. Taiwan went as far as accusing the taskforce of lying when it made reference to consultations with Taiwan. The public has also been critical of the taskforce report, many saying the report was just a formality.