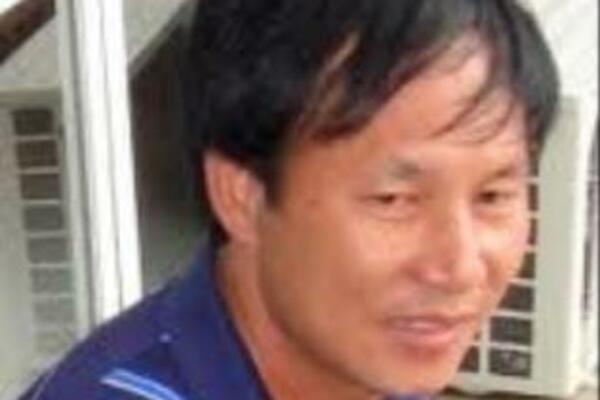 Solomon Islands Prime Minister, Hon. Gordon Darcy Lilo said that the Opposition was wrong to correlate the actions of the government to the involvement of an Asian businessman in the beche-de-mer saga.

Prime Minister Lilo made the statement in response to the Leader of Opposition's claim that PM Lilo's announcement that he had ordered the recent deportation of Asian Zhang Tong Zhi as an admission of involvement by some NCRA Government MPs in the illegal beche-de-mer racket.

Mr Lilo explained that based on the advice from the Attorney General, the Government moved to deport Mr Zhang Tong Zhi for repeated offences dating back to 2009.

Mr Zhang's record showed that he was fined $12,000 in July 2010 by the Magistrate for false declaration of goods and concealing goods. In June 2010, he was ordered to pay $200,000 for supplying false information, which was a breach of the Fisheries Act 1998. In December 2010 Mr Zhang Tong Zhi was ordered to pay 100,000 for illegal keeping beche-de-mer.

However, the Government has also made it clear that it respects Mr Zhang's decision to exercise his rights to appeal to the high court.

Meanwhile Mr Lilo has also accused Dr. Derek Sikua of political point scoring by capitalizing on the involvement of a single MP to tarnish the name of NCRA.
He said it is pointless to accuse the entire NCRA when only one MP was alleged to have involved in the bech-de-mer saga.

Mr Lilo said Dr Sikua has again failed to provide any meaningful arguments as his analysis were very weak.