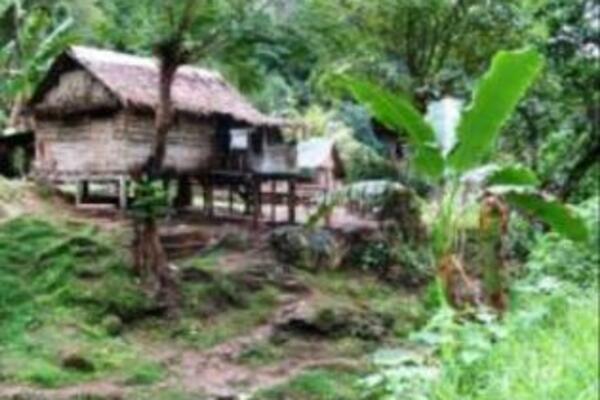 Prime Minister Mr. Lilo says the ROC funding is very important as it goes down to the rural people of Solomon Islands.
Source: STO Archives
Share
Tuesday, 06 November 2012 07:25 AM

The Solomon Islands Prime Minister, Hon. Gordon Darcy Lilo has received nearly SBD$10m from the Republic of China as part of its second payment to support Solomon Islands constituencies.

The Taiwanese Embassy released the 9.6 million dollars after it received acquittal reports from 32 constituencies of the first funding from the Ministry of Rural Development a few week ago.

Ambassador Wu said the remaining 5.4 million dollars will be released later upon submission of the 18 acquittal reports from the rest of the constituencies.

Prime Minister Mr. Lilo in thanking Ambassador Wu on-behalf of the Taiwanese Government says ROC funding is very important as it goes down to the rural people of Solomon Islands.

There are three installment payments for 2012 ROC Funding. They include ROC Support to Constituency Development, ROC Constituency Micro-Project Fund and Millennium Development Fund.